How to Calculate Average Speed 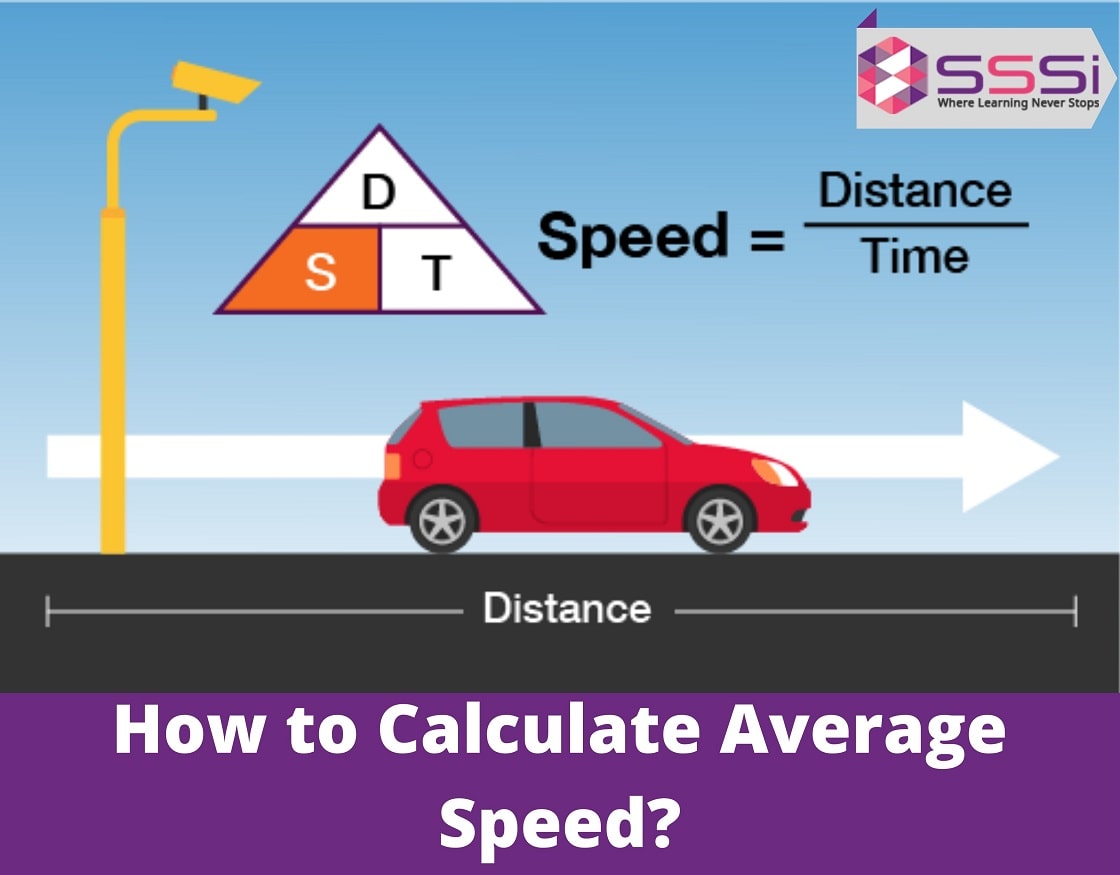 The concept of average speed is introduced in the school from the 8th or 9th standard. Apart from this, it is also asked in the quantitative aptitude or the numerical section of the various competitive exams such as IBPS PO, IBPS Clerk, NDA, SSC CGL etc. However, to understand the average speed formula, the students need to understand the concept of speed and why it doesn't work as a regular average.

However, it seems that the topic is simpler enough to comprehend, but somehow the rules of your regular averages don't apply. Therefore, the term "Average" becomes confusing.

During school time, we learnt the below formula for average:

However, the Average Speed is not the same as the average of all speeds. So, how do we figure it out? Let's take a look.

It mainly combines two words and two ideas that are "Average" and "Speed". The term average is mainly obtained from the individual data points, and the speed is mainly the change in position.

If you can time the motion and measure the distance, you can easily calculate the average speed.

In simple terms, Average Speed can be defined as the total distance covered by the object at a particular time interval. It is a scalar quantity, which means it doesn't have a direction. It is mainly represented by the magnitude.

The average speed of a body during a period of time is its mean value. Because the speed of a moving body is not constant and fluctuates over time, therefore the formula for average speed is required. Even with changing speed, the total time and total distance traversed may be employed. We can get a single value to describe the complete motion using the average speed calculation.

For this type of problem, don't add the 2 speeds even if the time is the same. This will NOT give you.

Average speed include the events such as an acceleration of a car from the stop, travelling for a while, speeding up, then slowing down at the yellow light and stops.

You use the average speed of all the discrete occurrences, like the automobile went 5.5 miles in 6 minutes, to simplify measurements and make progress on a physics or maths topic.

In several cases, there is no need to know the instantaneous speed formula, v finds the limit with changes in time (instant) and approaches “0”:

Case 1: The formula for average speed is provided below for a body or object travelling at a speed of S1 for time t1 and  speed S2 for time t2. The lengths traversed in time periods and  are calculated as the product of  S1 x t1 and S2 x t2 correspondingly.

To determine the average speed, you must know the total distance covered by an object and the total time taken by the object to cover the journey.

The triangle's three parts are geometrically aligned in the right positions:

Multiply speed by the length of time to get distance, D: s x t

For example: If you want to find the average speed of a car that covers the distance of 82.6 km in 2 hours.

Put these two numbers in the triangle and get 41.3 km per hour.

For example: If you want to find the average speed of a car that covers the distance of 82.6 km in 2 hours.

Put these two numbers in the triangle and get 41.3 km per hour.

To find the total distance, you must have speed and time; 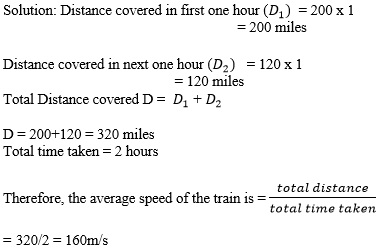 Solve the average speed questions that can be difficult for the students as this topic include not only in the maths subject but in the physics of higher classes. If you are facing difficulties in solving the equation, then join our online physics class to clear your doubts at once. The following are the benefits you can avail of: 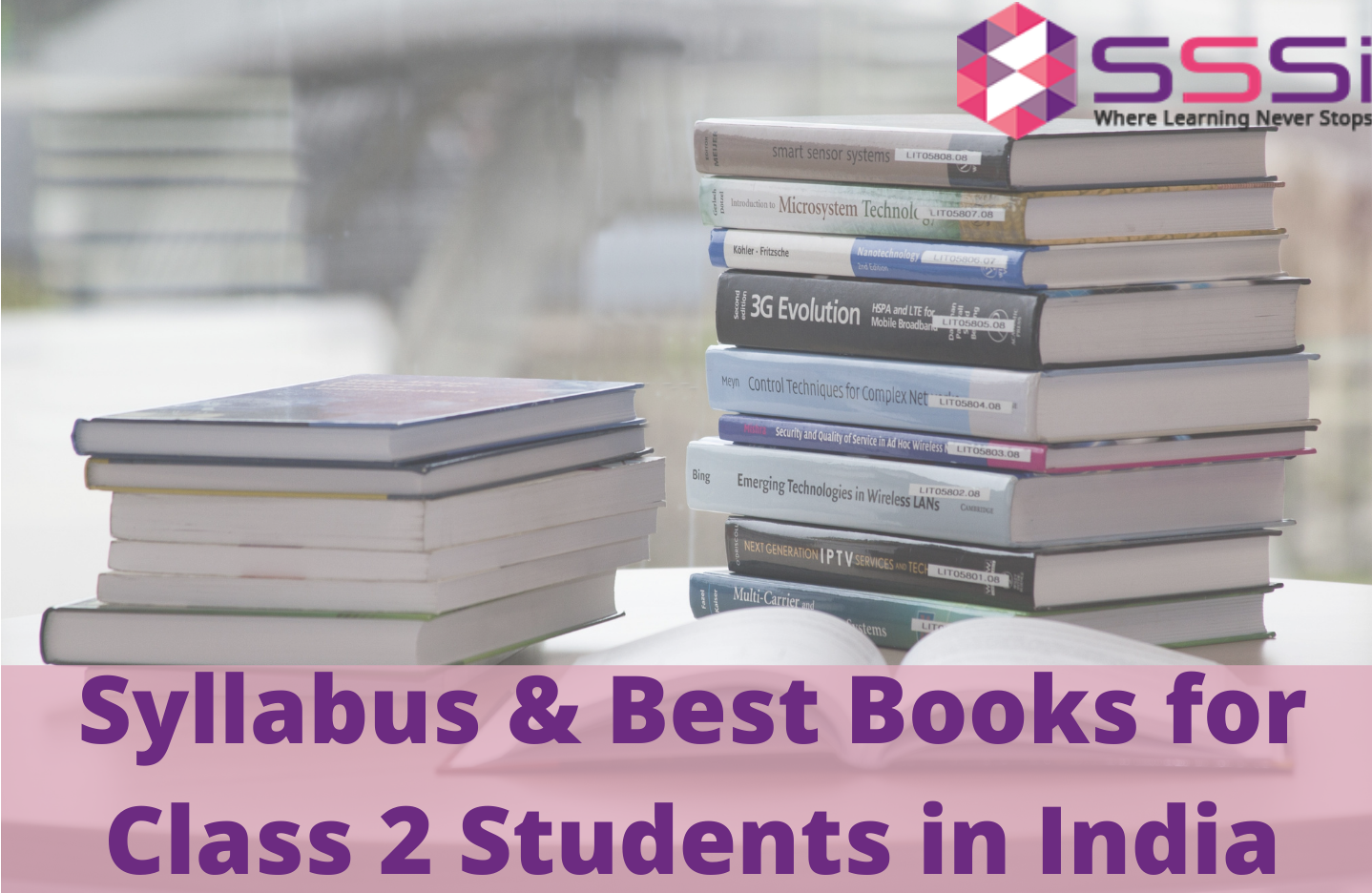 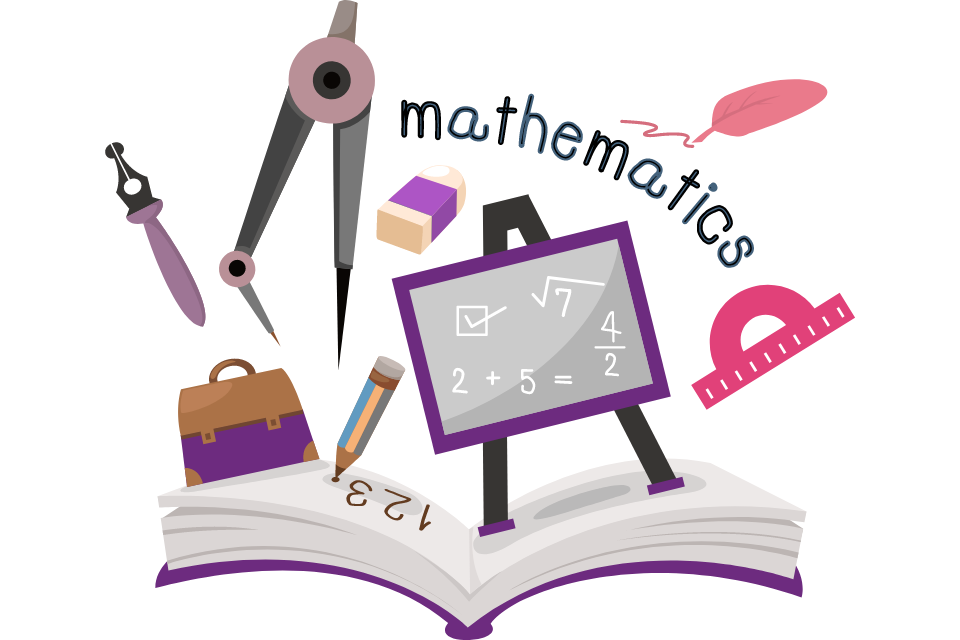 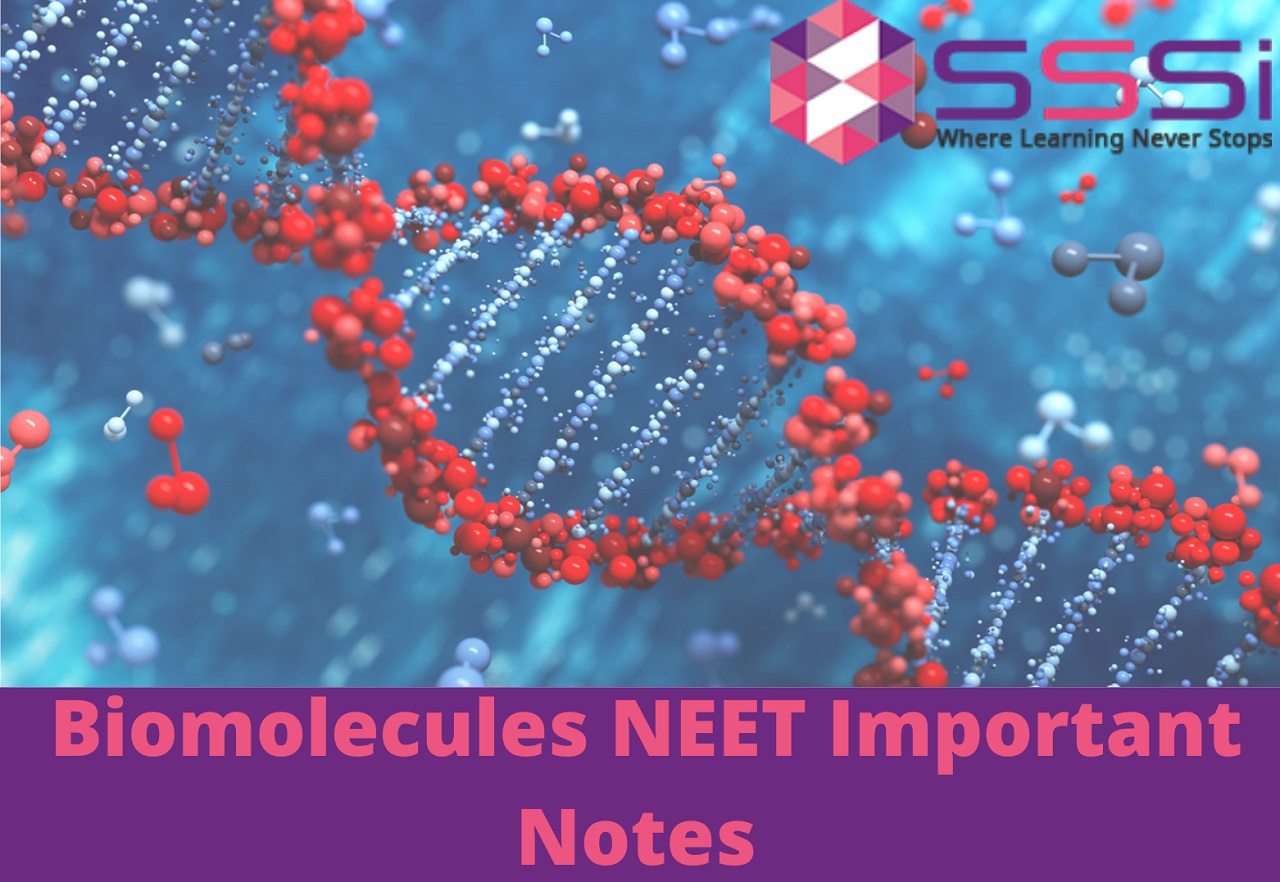