Introduction to Bacteria? What are its types, Characteristics, and Structure?

Numerous questions arise in our mind when we hear the word bacteria, like how exactly are bacteria? What are the types? Are they awful for us?

Bacteria was part of Prokaryotes which is a group of organisms. Bacteria are the earliest kind on earth and have been around us for a long time. These are found on the oldest fossil, over 3.5 billion years old. Bacteria have adapted to different environments and can live at the north pole, inside the human body, or in the ocean

Bacteria, as a single-cell organism, are made up of only one cell and are smaller than human cells. The length of bacterial cells is between 1μmto 10μm, in which maximum bacteria are only 1μm to 2μm long. Most bacteria are harmless to humans. Even our body needs certain kinds of bacteria to function properly.

Gram-positive and Gram-Negativeare the two categories of Bacteria.

Gram-negative bacteriahave a small peptidoglycan layer with an additional outer membrane called a cytoplasmic membrane. Endotoxin is a significant component of the cytoplasmic membrane. It is essential for their survival. The three major endotoxin components are the highly conserved core polysaccharide, the lipid a moiety, and the specific O antigen.

Bacteria have many common cell shapes: spiral, spherical, and rod-shaped. A cell wall, ribosomes, flagella, plasmids, nucleoid regions, cytoplasm, and cell membrane are the parts of its cell structure.

Cell wall: Its outer cover protects the cell and maintains a shape around it.

Ribosomes:It's responsibility is to produce protein.

Flagella:It is a long and whip-like protrusion that helps in cellular locomotion.

Plasmids:It carries a DNA structure that does not participate in reproduction.

Nucleoid regions: It's a cytoplasmic area having a single DNA molecule.

Cytoplasm: Its structure is like gel, made up of water. It contains cell components, salts, enzymes, and other organic molecules.

Cell membrane:It surrounds the cytoplasm and regulates in and out flow rate of the substance of the cell and is well-known as the plasma membrane.

Binary fission can produce in large quantities at a speedy rate. As a result of binary fission, bacteria produce very fast. The bacterium, a single cell, separates into two genetically identical cells by binary fission. They are single-cell prokaryotic organisms; that's why there is no male and female concept. They produce asexually where the parent produces its clone.

There are three different ways in which bacteria acquire new DNA. These are:

Conjugation: Ithappens when a piece of genes is transferred to the other bacteria they contact. This contact occurs through the pilus, a protein tube structure. Genes are transferred to one another through this tube.

Transformation:Some bacteria take up the DNA from dead bacterial cells from their environment. Then it is transported to the cell membrane, where new DNA is assimilated into bacterial cell DNA.

Coccus, Spirilla, Bacillus, and Vibrio are commonly four types of Bacteria based on their shapes. You must have studied these points in class 10 science books.

Coccus:They are spherical-shaped bacteria. The bacteria responsible for pneumonia in human beings is of this type.

Bacillus:These are single and long chain bacteria with rod-like structures.

Spirilla:They are single bacteria having a spiral shape.

Role of Good Bacteria for Human and Environment:

Role of Bad Bacteria for Humans and Environment:

Our body needs the right amount of bacteria to keep us healthy. Experts are trying to find out how living bacteria can make our lives healthy. You can not see bacteria with naked eyes. You can identify bacteria by biochemical or morphological tests, Serodiagnosis, etc. DNA Sequencing, Rapid pathogen confirmation, Ribo-printer analysis, and Repeat-based polymerase chain reaction are some techniques used to identify bacteria. Hope these bacteria notes will help you for a better understanding. If you are interested in learning more about these bugs inside us, We will help you discover them. We are an online educational portal for class 4 students, class 7 science, class 8 science, and class 9 science students. We ensure that students of class 11 biology and class 12 biology do not feel tense and nervous about biology, so we provide them with interactive lessons with practice/test series. 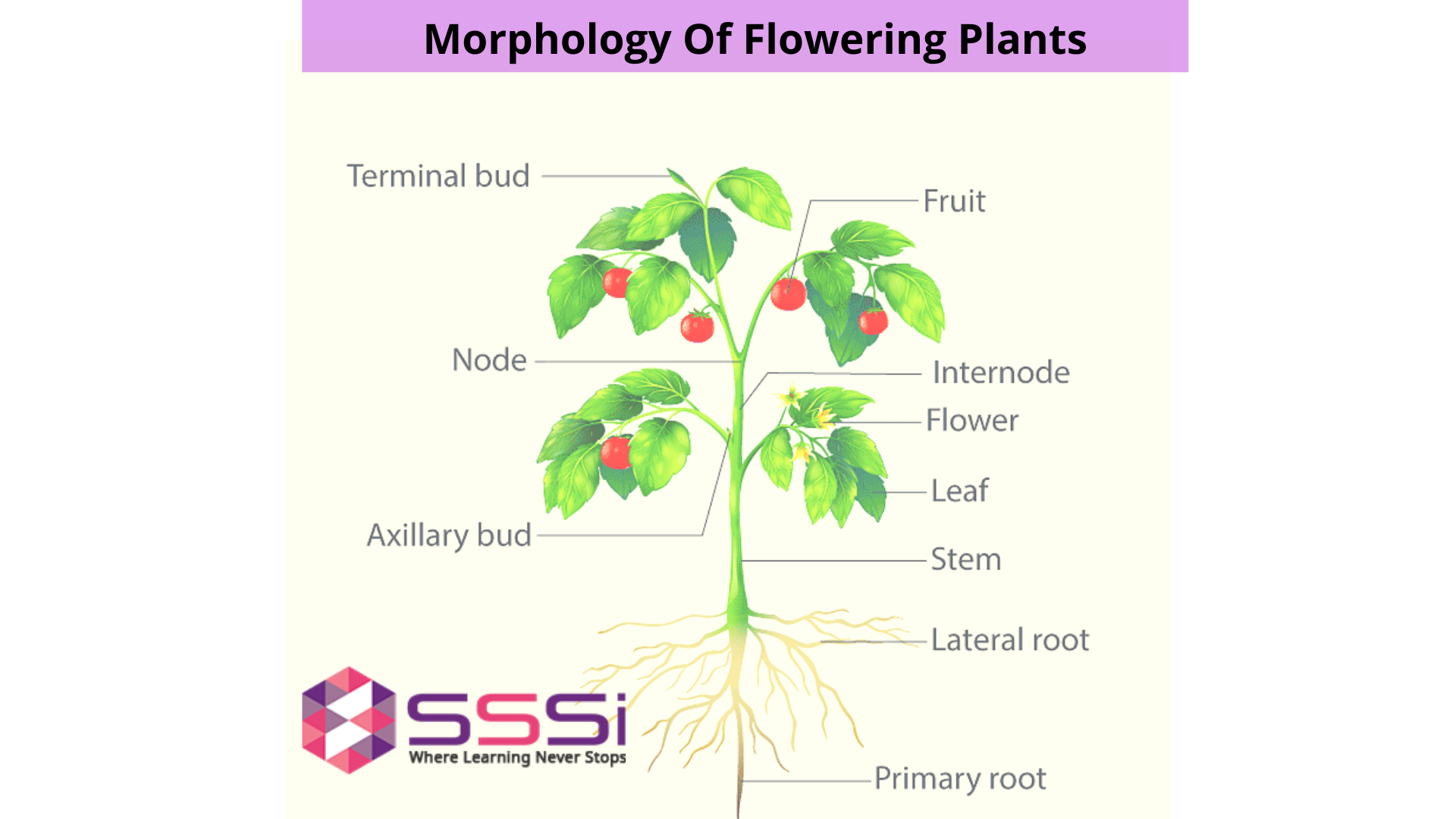 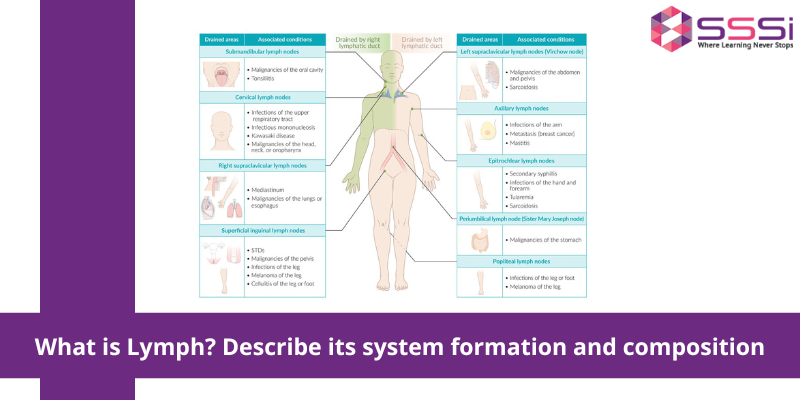