How is the Scientific Thinking Method a Natural Progression in Human Evolution? 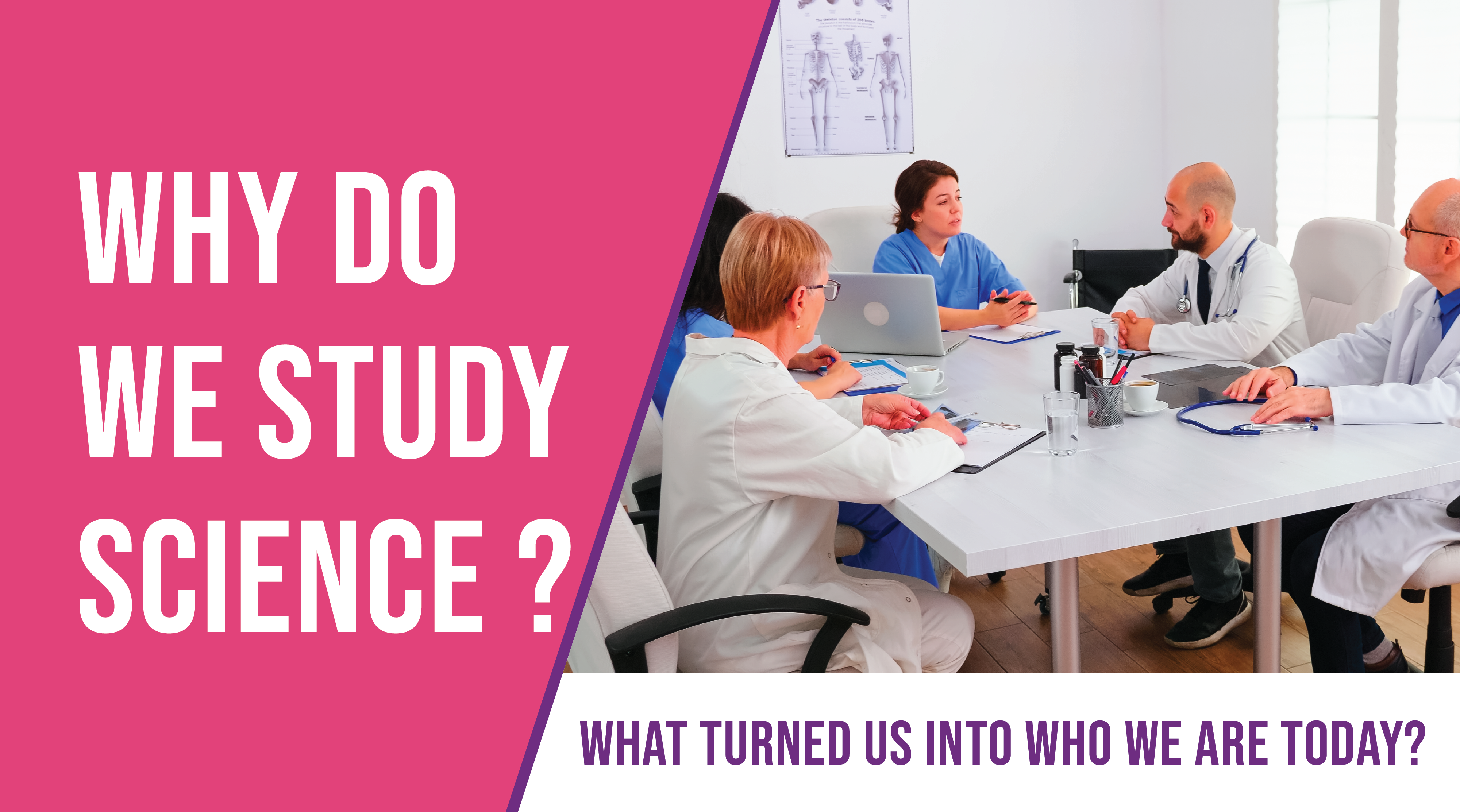 The iconic jump-cut scene from 2001: A Space Odyssey, which depicts the transition from a skeletal bone to a spacecraft, perhaps best describes the evolution of human thought.

While it may seem like a long progression for us to have evolved from a species originating on the African plains that first showed signs of independent existence about 3,00,000 years ago to stand on the verge of commercial space travel today, the whole process seems to be merely a flash - a jump-cut on the cosmic scale.

What turned us into who we are today?

Were we always meant to be a stand out species, waiting to be the conquerors of the world through our intellect?

Or was it the struggle of one species against the forces of nature to act collectively and rule the planet?

Our hunter-gatherer ancestors perhaps had a greater skill level than us in terms of physical ability. But their understanding of the world wasn’t as comprehensive.

The earliest outtake on the natural world was a belief based idea called Animism - a school of thought which acknowledged the existence of forces beyond their understanding. Practitioners of Animism believed in worshipping the natural elements in hopes of getting favourable hunting and weather conditions.

Many researchers argue that Animism was the founding block of religious thought, as religion was the only tool used by early humans to help them understand the physical and the metaphysical world.

Even though critical thinking from some logical thinkers of their times did lead to some ideas that can be considered to fall in the realm of Science, the generic worldview was still dominated by explanations and stories with no evidence to prove their validity.

The Advent of Modern Science

Galileo Galilei was the first human to observe the craters on the moon.

The moon was no longer an object of mysticism. It was a tiny dot, blemished with ugly marks, trapped inside Galileo’s powerful device - a telescope.

While one man de-mystified the moon, another found the mathematical laws that took us to it.

Born just after a year of Galileo’s death, Newton developed ground-breaking work in fields that range from the behaviour of fluids to the effect of temperature dynamics on its surroundings.

His magnum-opus: “Philosophiæ Naturalis Principia Mathematica” (or Principles of Natural Philosophy) explained the physical laws of motion that govern every object in this universe (or so was thought at that time). Everything was deterministic. Science had ended its short stint; there was nothing left to explore.

The man who invented Calculus as a tea-party bet with his friends had decoded the universe.

Separated by a century and a half, a young German boy - struggling to fit into the society, had other ideas.

Albert Einstein transformed the way we look at things with his ideas of General and Special Relativity. He broke Science, as we knew it back then.

There are ideas beyond the existing human understanding, and Science aspires to solve those mysteries. There is no science if there are no mysteries to look forward to.

Einstein’s seemingly counter-intuitive ideas of space-time being an inseparable fabric-like structure and the experience of time itself being a relative idea, not an absolute concept, re-introduced the mystic element that Science aspires to decode.

We have since developed ideas such as Quantum Mechanics and String Theory, which have further increased the element of uncertainty in our understanding of the universe.

However, our pursuit of knowledge has brought a technological revolution to our lives as a collective civilisation. It has rendered us a species unrecognisable from our hunter-gatherer ancestors.

Are We Meant to be Who We are Today? 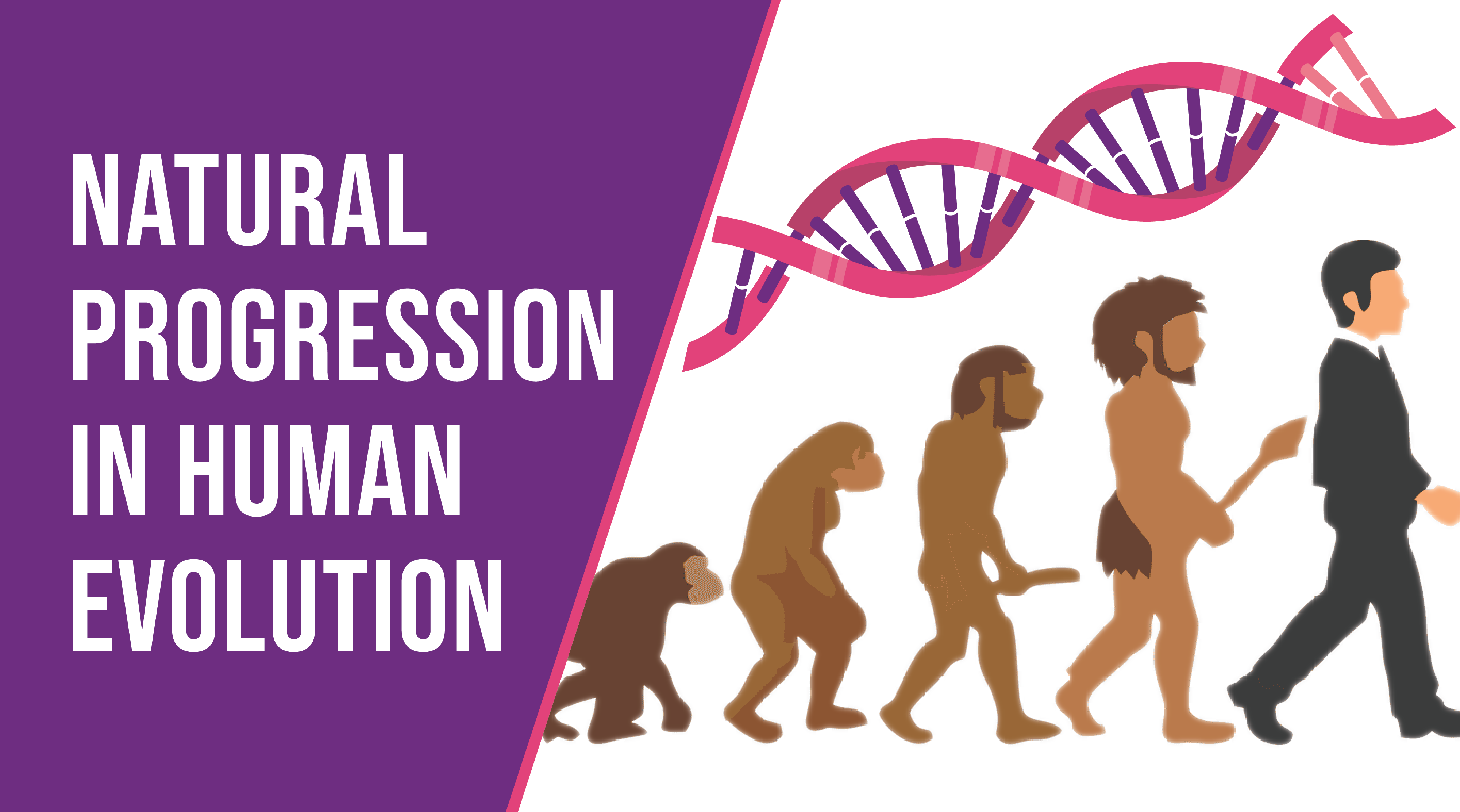 When commercial aeroplanes first came out, a huge segment of our population believed that humans were never meant to fly in the first place, and therefore air flight is cursed and will inevitably lead to the doom of humankind.

Today, commercial air travel is safer than walking on a road.

The point is, what do we mean when we say, "are we meant to do something?" - meant by whom?

We are only limited by our own capabilities.

A more appropriate question could be - what does it mean to be human, and have homo sapiens evolved beyond the grasp of nature?

Oxford Biologist Manuel Berdoy addresses this question in an article for The Conversation (UK), wherein he writes - "By artificially selecting specific strains of wheat or dogs, we had been tinkering more or less blindly with genomes for centuries before the genetic revolution. Even our choice of romantic partner is a form of genetic engineering. Sex is nature's way of producing new genetic combinations quickly."

Does it mean that nature in itself is built on the idea of change and that any change that happens on an evolutionary scale - be it biological, cultural, or technological, is an inherent part of nature itself? Does the face of nature change with the changing times into a form completely unrecognisable from its origin?

In that capacity, any endeavour, any thought that the human mind can ever comprehend, is an inseparable part of nature and therefore, no matter where we get, we were always meant to be there.

While human cultural evolution is undoubtedly a collective effort with every cog in the wheel playing its own significant role, every now and then, there arrive individual giants who help us transition to the next phase of evolution.

These are the Newtons and the Einsteins of the world. Perhaps Elon Musk from the current generation would go down in their league.

These individuals have a close relationship and understanding of the fundamentals of the world they live in, and they use this as leverage to build their ideas.

Where would our civilisation be without these essential contributors?

Perhaps it would have taken us an extra 50 years to arrive at the same ideas, but we would have arrived at them eventually. In that capacity, it seems that human scientific progression is inevitable.

But where could we be if we manage to produce another five such visionary individuals in the next 20 years?

Where could we be if you managed to become one of those five?

All you need is an intimate relationship with the world you live in and the critical thinking ability to break down, visualise, and analyse complex situations.

SSSi Online Tutoring Service offers you a platform to do precisely just that.

Top academic grades are a natural outcome that will be achieved as a bi-product. We allow you to explore your inherent curiosity, develop critical thinking insights by encouraging you to arrive at your own answers for the biggest questions in the world, and make full use of your inherent potential.

Visit sssi.in to book your FREE personalised live tutoring session for a subject of your choice and explore the hidden mysteries of the universe!