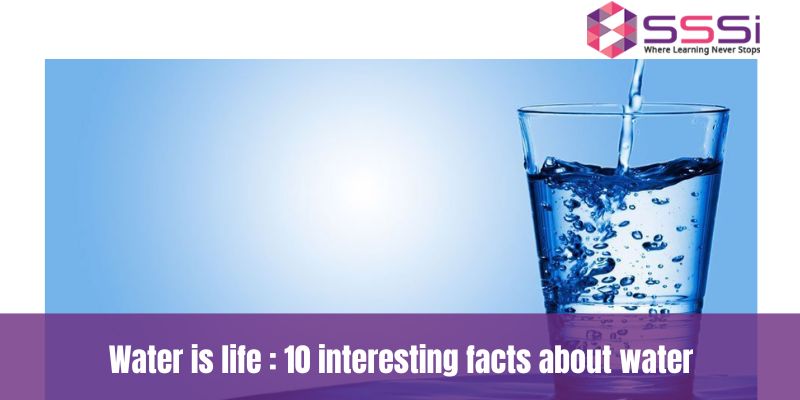 We all know water is life. Our body is also consisting of 70% water in it. All the life on earth is alive because of water.  Water, the element necessary for the existence of life on Earth, was not discovered by scientists. However, modern-day research is focused on using this component to determine whether or not there is life on distant worlds.

Researchers make incremental progress toward their goal of learning more about water with each passing day.

It is common knowledge that we would perish in the absence of water. However, did you know that a man can go without water for fewer than seven days before dying? This is only one of the numerous well-known facts that can be found regarding water.

There are various interesting facts about water. The purpose of this article is to make you aware of the significance of water by providing you with some water facts appropriate for children, as well as answering the question, "Where does water originate from?" You will gain a deeper understanding of water and its significance with the assistance of the material presented here. 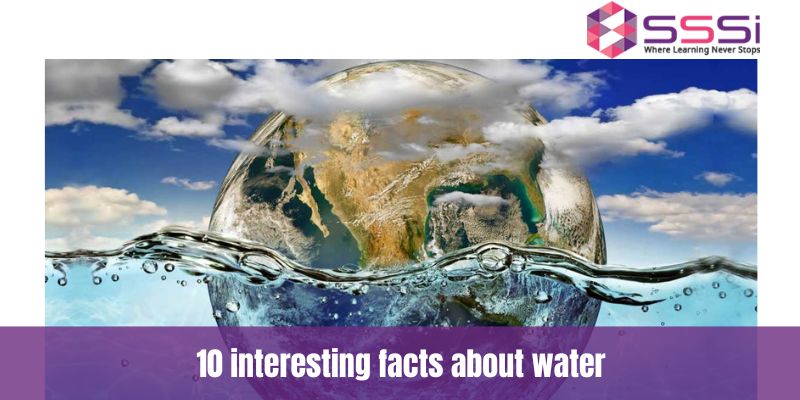 1. The discovery of life might depend on the presence of water

There aren't many many characteristics that are shared by all forms of life on Earth, but one of them is the requirement for water. It is present in all living organisms, regardless of their habitat, be it the deepest part of the ocean or the driest part of the desert. On Earth, life couldn't exist without water.

2. The oceans contain almost all of the water that exists on Earth

The oceans encompass 71 percent of the surface of our globe and contain an astounding 96.5 percent of the water that exists on Earth. And at any given time, approximately 0.001 percent of it is suspended in the air above us in the atmosphere. If all of that water dropped to the ground as rain at once, the entire world would receive approximately 25 millimetres of precipitation.

3. The vast majority of freshwater is frozen

Only 3.5 percent of the water on Earth may be considered fresh, which means that it contains only trace amounts of salt. Lakes, rivers, and streams make up the majority of the freshwater on Earth; however, glaciers and groundwater are also important sources. It is estimated that glaciers and ice sheets hold more than 68 percent of the world's freshwater supply. In addition, the groundwater accounts for another 30 percent.

4. The amount of salt that is contained in salt water can vary

Approximately one cup of salt can be found in the water of one gallon of typical ocean. But it does differ. For example, the Atlantic Ocean contains a higher concentration of salt than the Pacific Ocean. There is a little lake in Antarctica known as Don Juan Pond that contains some of the saltiest water on the planet.

5. A great deal of life can exist in just a single drop of water

One single drop of ocean water can be home to a plethora of different organisms and processes. It is highly possible that it will include millions (yes, millions!) of different types of bacteria and viruses. In addition to this, it might also contain fish eggs, young crabs, plankton, or even worm larvae.

6. Comets could be the source of some of the water on Earth

There was water present in the rocky stuff that eventually created Earth. On the other hand, this most likely does not account for all of the water that exists today. Ice and water make up the majority of comets. It's probable that comets brought Earth frequent shipments of water when they passed by. Although it would take a large number of comets to completely fill the ocean, it is possible that comets played a significant role in the process.

7. It's wonderful that ice can float on water

Atoms tend to move closer to one another during the formation of solids, which results in the formation of something denser. Because of this, the majority of solids sink when placed in water. However, frozen water, sometimes known as ice, has a lower density than liquid water. This occurs quite rarely. When water freezes, the molecules of water arrange themselves into rings. Because of all the empty space, ice has a lower density. Because of this, it can float. This is wonderful because, when ice floats on top of a body of water, it allows the water underneath it to continue to be liquid. If the ice melted, the oceans as we know them may become completely frozen!

8. The majority of our bodies are composed of water

A newborn contains approximately 78 percent water by weight. The average adult is between 55 and 60 percent water. Water plays a role in virtually every physiological process that occurs in our bodies. It is an essential component of the blood that is responsible for carrying nutrients to each and every one of our cells. For the purpose of getting rid of wastes, we put it to use. It assists in maintaining a temperature that is normal for our bodies. Our brain and spinal cord are protected from the effects of shock by its presence. We are tremendously dependent on water.

9.The water in plants defies the laws of gravity

Water possesses an intriguing quality all on its own. It has a "sticky" quality to it. It has a strong desire to adhere to itself as well as other objects. Because of this, water droplets tend to be spherical. Not all liquids do that. This "stickiness" aids in the movement of water from the roots of plants to the uppermost leaves of those plants. Water molecules climb the plant's xylem, which is made up of very thin straws, by clinging to both each other and the xylem's walls as they go.

10. It's strange that we get to witness water in three different states all at once

The three forms of water that can exist in our world are ice, which is solid, water, which is liquid, and water vapour, which is gas. That is pretty uncommon, to say the least. Although any substance can exist in one of these three states, the majority of substances only do so when subjected to temperatures that are extremely high or low. 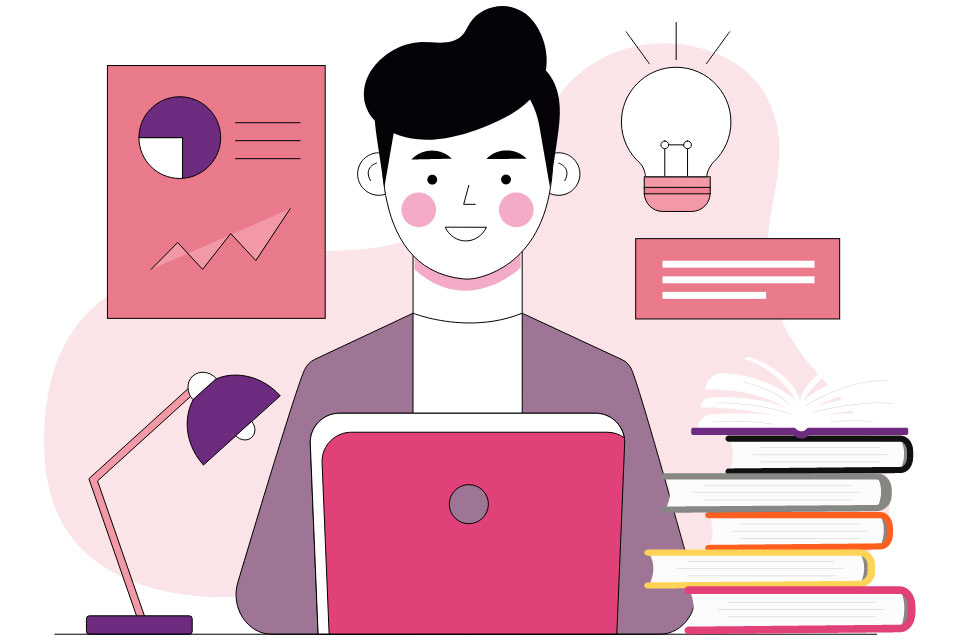