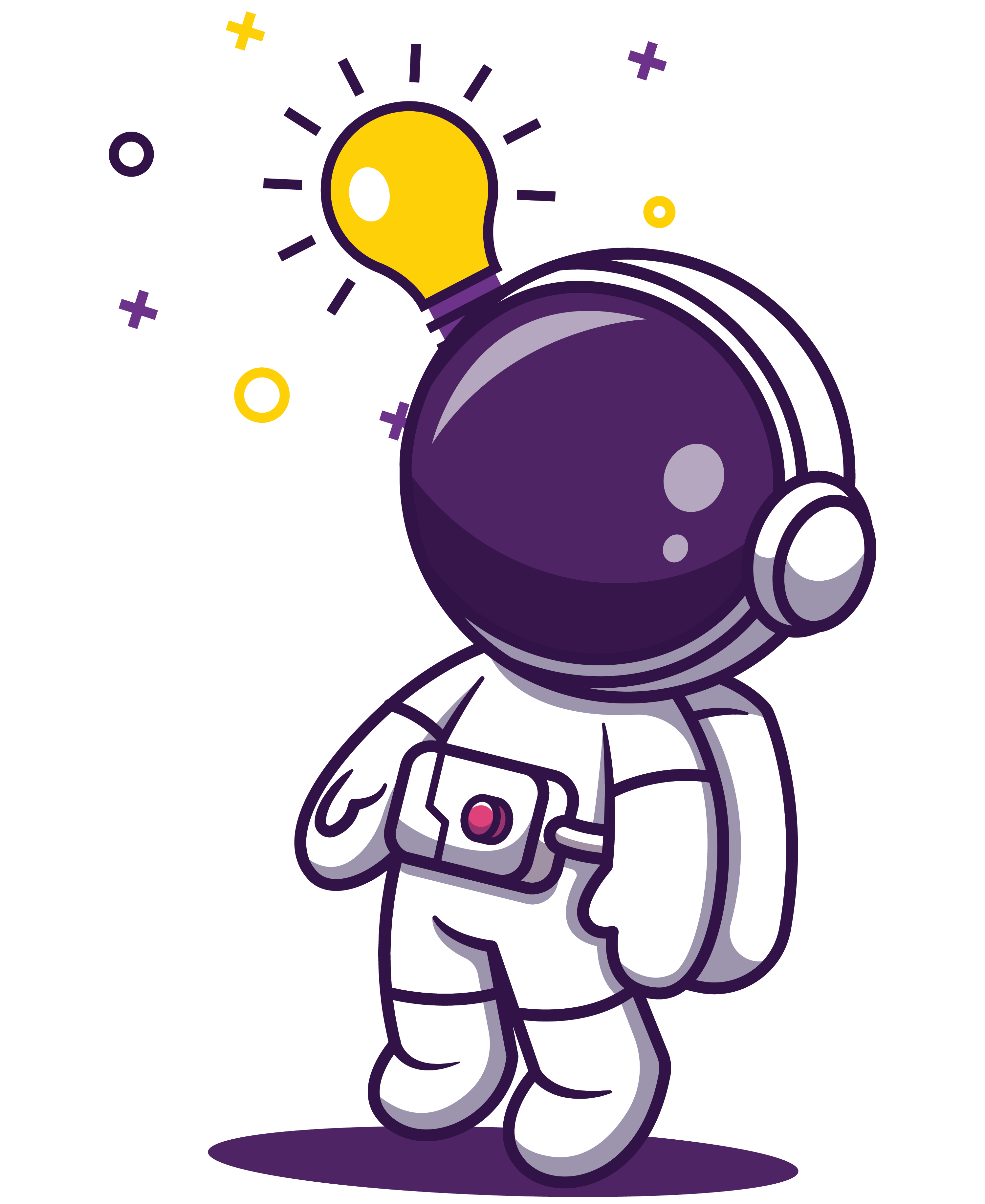 Why is there a demand for Class 2 Mental Ability Online Olympiad Classes?

You might have heard of a term called addition and also used many times in your day to day activity. But do you know where did it originate from? According to many research papers, it was originated in 2000 BC and was first used by Egyptians and Babylonians. However, the symbol was discovered in the 16th century only before people had to write it down, which was quite time-consuming.

Sometimes you might think, why do you need to learn addition from a young age itself? Addition help the students to understand the relationship between numbers and how quantities relate to one another. Though when young, kids are unable to manipulate large numbers and problems. Having a basic knowledge of addition give them a framework to master math in elementary classes.

Similarly, appearing for the Olympiads at young age prepares your child for competition that will be an important part of their academic life. Our experts design Mental Ability Olympiad Syllabus for Class 2 in such a way that children have a holistic growth with us.

Doing Mental Ability exercises will help you brainstorm and work around various concepts.

Here is a Mental Ability drill for you.

In Mental Ability, you need to have a lot of understanding of various concepts that need analytical thinking and analysis. To do so, you need guidance from the experts so that you can express your thinking in the right direction. To do so, our tutors are there to guide and provide you with desired content.

Here is the Class 2 Mental Ability Olympiad Syllabus that is prescribed by various organisations taking Olympiads. This syllabus is customisable and can be changed as per your requirements.

In our Class 2 Mental Ability Olympiad Online Classes, we have the option to customise the classes as per the student’s need.

Online learning is not just limited to a few courses now. You get access to most of the courses with just a click. With SSSi Online Tutoring Service, you get the best tutors to guide you. These teachers offer tips and strategies to crack all the exams and Olympiads. Reasons to opt for Class 2 Mental Ability Olympiad tutoring service with us.

How can I prepare for the Mental Ability Olympiad?

To prepare for Mental Ability Olympiad, you need to follow certain steps:

Which Olympiads are good for kids at a young age?
Is Olympiad for Math useful?

Math Olympiad helps students improve their logical thinking and arithmetic skills and helps them gain confidence for competitions. It helps you understand your stand at various levels and to analyse yourself.

What are the various factors of Mental Ability?

What are some of the subjects you can choose for your Olympiads?

There is no subject barrier when it comes to appearing in an Olympiad. You have options to apply for different subjects like class 2 Computer Olympiad, class 2 Science Olympiad, Class 2 English Olympiad and more.