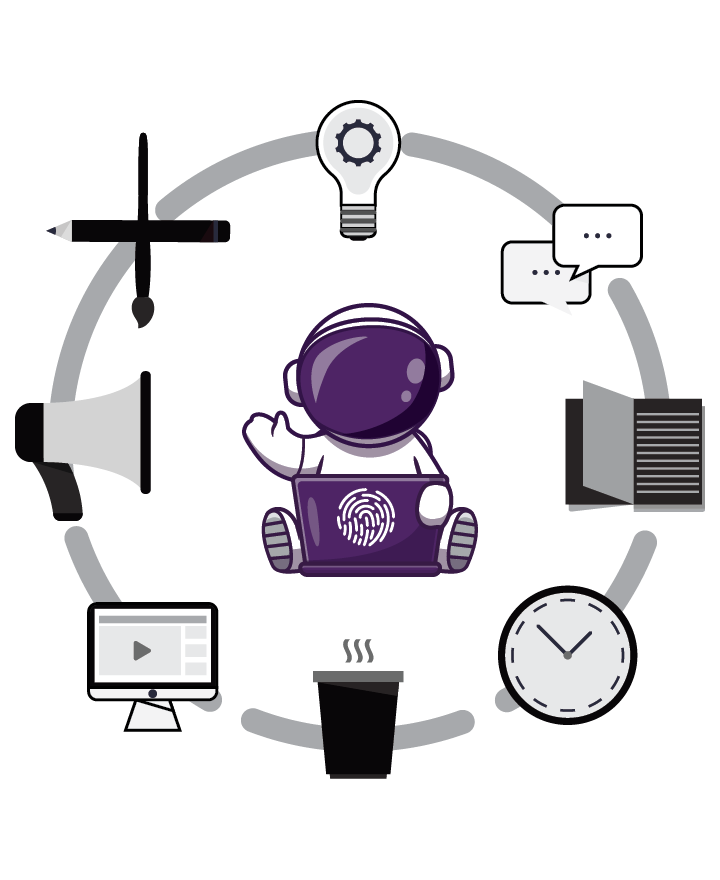 Why is there a demand for Class 9 GK Olympiad Online Tuition?

Can you recall the term "Jurassic"? It is associated with the world of dinosaurs. Recently, the researchers discovered an ancient plant (Cycas pschannae) from the Jurassic period in West Bengal. The tree is considered to be one of the oldest in the world. The following are some of the important points which every student should know:

Imagine how old the plant is. There are several such facts that you will read in detail in the chapter Plants and Animals, and maximum questions from this chapter are asked in the class 9 GK Olympiad examination. If you are preparing for class 9 GK Olympiad, then don't neglect this chapter as there are several facts and static parts which you need to know to boost your preparation. To understand the questions' standard, you need to check some sample questions to generate an idea.

From the above sample questions, it is clear that the objective form of questions is asked in the examination from easy to difficult level. In the provided OMR sheet, you need to fill the circle which carries the correct option. To ace your Olympiad preparation SSSi offers you a golden opportunity to start your preparation journey with certified experts at an affordable price range. Go and grab the opportunity now!

Uplift your knowledge of current global issues with our class 9 GK Olympiad online classes. To secure high grades in the examination, it is a prerequisite to have solid preparation. Before you begin your preparation journey, you must check the detailed syllabus to understand the exam requirements and start your preparation accordingly. Here, we have covered the detailed GK Olympiad syllabus for class 9 for your reference.

Why is studying GK an important life skill?

GK consists of various disciplines such as history, geography, politics, psychology, everyday science, etc. It helps you gain knowledge on current happenings and events and boosts your confidence in public speaking. Learning GK will help you prepare for the other competitive exams like UPSC, SSC, banking, etc.

Can I crack the class 9 GK Olympiad exam on my first attempt?

In this competitive era, if you dream of cracking the exam on your first attempt, you must first check the syllabus. After that, analyse at least 5 years previous year's question papers. Make the outline of the topics from which the maximum questions are asked, then prepare your study plan and stick to it. Practice maximum questions and attempt mock tests to evaluate your strengths and weaknesses.

How much does SSSi charge for sample papers for the class 9 GK Olympiad exam?

After you enroll in the class, you will get to the Olympiad test series, sample papers, worksheets, and others. There are no hidden charges for the sample papers. These sample papers for class 9 GK Olympiad exam are created by the experts at SSSi who are highly qualified and experienced. These papers have been designed based on the latest syllabus and considering the revision notes, mock test, previous years' question papers, etc.

Can I replace my tutor in between the course?

Yes, if you want to change the tutor, you have that option. Without any hesitation, you can contact our academic counselor to replace the tutor if you are not satisfied with their teaching method.

Where can I find the best online tuition for class 9 GK?

SSSi offers the best online tuition for class 9 and provides easy access to an online learning interface. You can study with the native tutors with no language barrier at your convenient time. You can also book your FREE demo session to check our academic qualities and facilities.