Get Set Go! Start Your Class 5 Astronomy Olympiad Preparation With Us. 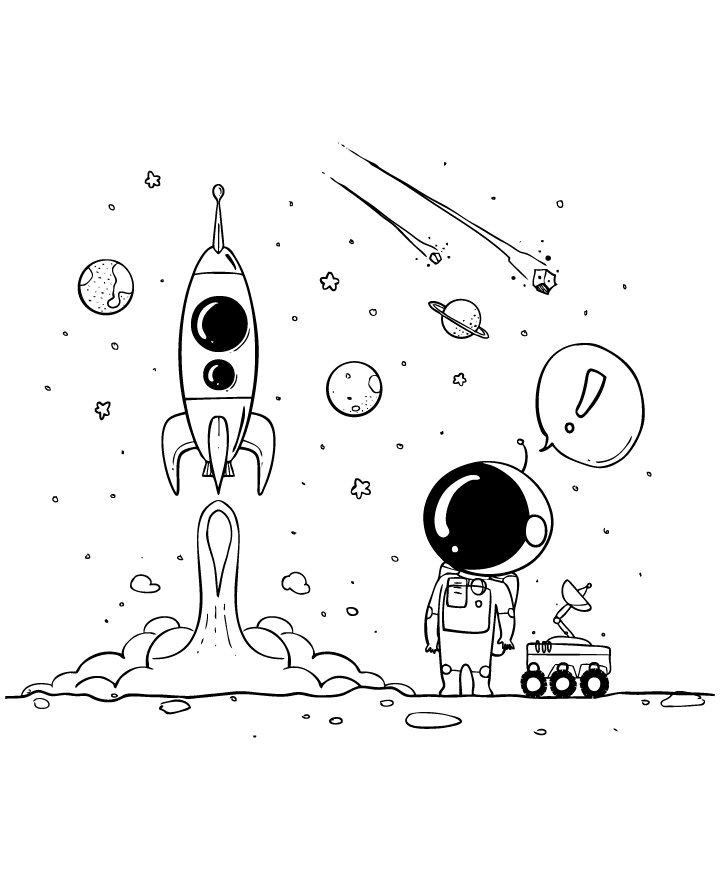 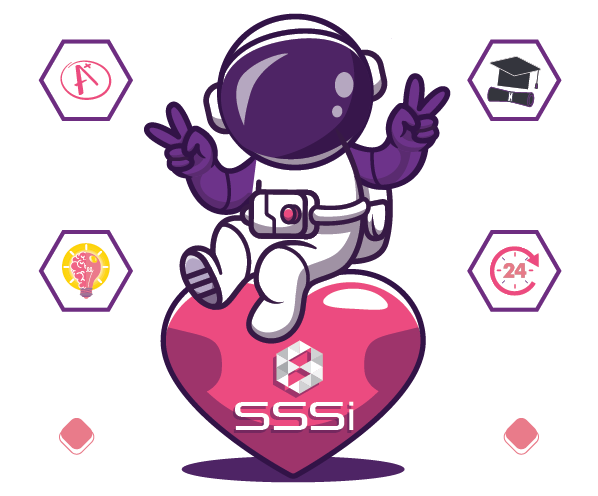 Why is there a demand for Class 5 Astronomy Olympiad Online Tuition?

If learning about the sky and the Universe fascinate you, then you should go for class 5 Astronomy Olympiad. Participating in the Olympiad will enable you to build a strong foundational base for your higher classes and future competition. It’s time to explore beyond the cosmos with our class 5 Astronomy online classes. Before you begin with your preparation, it is important to know about the types of questions asked in the examination. Let us check some of them.

However, there is no negative marking for wrong attempts as the main objective of the Olympiad exam is to enhance your skills and knowledge on the subject.

Participating in the Olympiad examination will enhance your performance. It is a one-of-a-kind experience that motivates young pupils to continue their amazing adventure with Astronomy. Most Olympiad students go for academic jobs and begin their careers in prestigious universities and research organisations across the world.

Does the class 5 Astronomy Olympiad syllabus trouble you? Many parents get worried as they believe that the syllabus is lengthy and can be pressurising for their kids. But it is not so. The syllabus is almost the same as your academic curriculum. A proper strategy and a well-planned timetable can help you crack the exam on your first attempt.

What are the important topics for the class 5 Astronomy Olympiad examination?

The important topic for the class 5 Astronomy Olympiad is Earth and the Universe. This topic is vast as it covers various other subtopics like the night sky, Solar system stars, and others. Other important topics include plants and animals, pollution, and calamities.

It all depends on your smart work and the time you invest in your preparation. However, based on your learning standard, the questions are asked from the easy to the hard difficulty level. You need to be passionate about the subject to get a high rank in the examination.

How can class 5 online Astronomy classes help in my preparation?

Preparing online has many advantages. At first, the fee structure is nominal. You can learn at your convenient time with no rigid schedules. Facilities of unlimited doubt clearing sessions and revision classes are also provided. Keep a track of your academic performance with SSSi.

What are the other courses that SSSi offers?

The other courses that SSSi offers are class 5 Maths Olympiad, class 5 Science Olympiad, other state and central government preparation exams. Fill out the registration form now to book your FREE demo session.