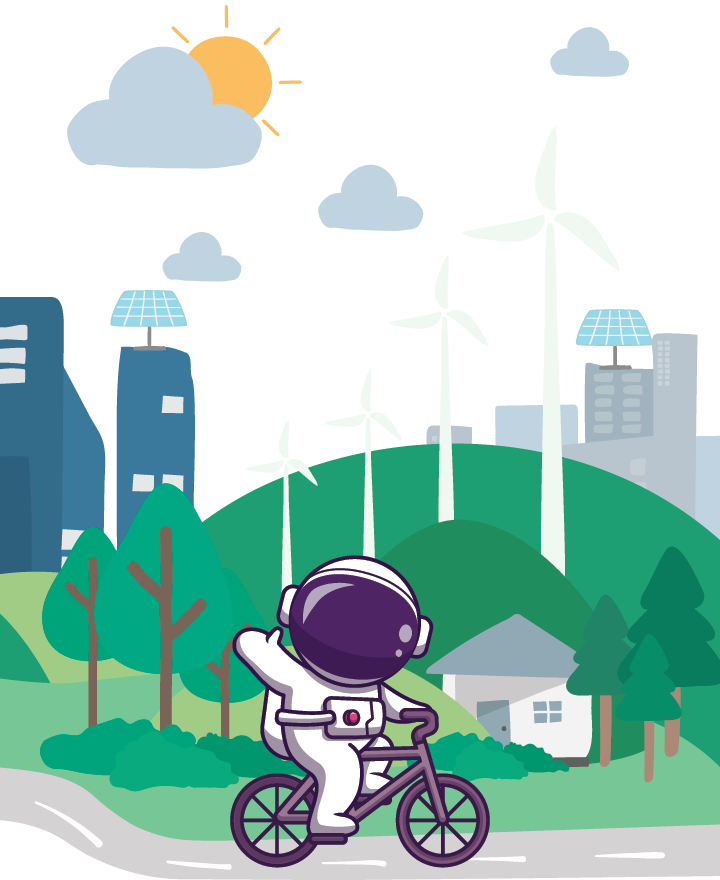 Why is there a demand for Class 9 Online Tuition Classes?

India is one of them. Tropic of Cancer passes through eight states of India that is Gujarat (Jasdan), Rajasthan (Kalinjarh), Madhya Pradesh (Shajapur), Chhattisgarh (Sunhat), Jharkhand (Lohardaga), West Bengal (Krishnanagar), Tripura (Udaipur), and Mizoram (Champhai). Here you will come to know about the following things:

The main motive of the activity is to develop your skills and knowledge. Here only one question is given for your to research on it and find the accurate answer:

Are you confused about it? Then no worries. SSSi provides you the option of Ask the Expert. You can ask this question from our experts and get the answer instantly with all the points and facts.

Inculcate knowledge in the fields of Science, Maths, Social Science, etc., with our online tuition classes for class 9. Class 9 marks are essential as they will help you promote for the higher classes and build a conceptual base to appear in the board exam. To secure good grades in the examination, it is a prerequisite to have solid preparation. Before you begin your preparation, you must check the detailed syllabus to understand the exam requirements and start your preparation accordingly.

SSSi offers online tuition for class 9 to all the students belonging to CBSE/ICSE/IB or other state boards. However, the textbooks are prescribed by their respective boards, but subjects and topics are generally common. The common topic is as follow:

Syllabus of Class 9 for Students

Other subjects such as Physical Education, Computer Science, Environmental Science, etc., are included as per the respective boards.

SSSi is India's best-emerging e-learning platform which offers world-class educational facilities at a very affordable price range in your location. Join online coaching classes for class 9 and avail of the following services:

Why is studying Social Science important in class 9?

Social Science consists of various disciplines such as history, geography, politics, economics, etc. It helps you explore past events, the night sky, bureaucrats, and inculcate knowledge on the country's economic condition. It helps to boost your confidence in public speaking. Learning Social Science will help you prepare for the other competitive exams like UPSC, SSC, banking, etc.

Any tips for the class 9 Maths preparation?

If you dream of scoring high academic grades in this competitive era, you must first check the syllabus after analyzing at least five years of the previous year's question paper. Outline the topics from which the maximum questions are asked, then prepare your study plan and stick to them. Practice maximum questions and attempt mock tests to evaluate your strengths and weaknesses. You can check our class 9 Maths courses and take the demo to review our academic quality.

What are the fees for the class 9 CBSE Science course?

SSSi offers world-class educational facilities at a very reasonable price range that suits everyone. It believes in price minimization hence providing huge offers and discounts to its students. All the courses are designed to fulfill the requirements of the students and serve them with good educational facilities irrespective of wealth, age, etc. Check our class 9 Science online courses to take the trial classes.

Can I replace my tutor in between the courses?

Yes, if you want to change the tutor, you have that option. Without any hesitation, you can contact our academic counselor to replace the tutor if you are not satisfied with their teaching method.

Where can I find the best tuition for class 9 near me?

SSSi offers the best online tuition for class 9 and easy access to an online learning interface. You have a terrific opportunity to learn with the certified and experienced tentative tutor with no language barrier at your convenient time. Comparatively, the fee structure is less than the other ed-tech learning site. SSSi offers numerous courses for class 9 students, such as class 9 English, Class 9 Hindi, etc. You can book your FREE demo session to check our academic facilities.